THE KANSANS CAN SCHOOL REDESIGN PROJECT

Nineteen school districts from across the state will take part in Apollo, which is the next round of the Kansans Can School Redesign Project, the Kansas State Department of Education (KSDE) announced Tuesday, April 16, 2019. To be considered for the project, districts had to designate one elementary school and one secondary school to be redesigned around the five outcomes established by the Kansas State Board of Education, the five elements identified as defining a successful Kansas high school graduate, and what Kansans said they want their schools to look like in the future. Each district also had to have support of their local school board, their faculty and their local Kansas National Education Association or other professional organization.

In support of Kansas’ vision for education, KSDE launched the Kansans Can School Redesign Project in August 2017.

To get a better understanding of Redesign and it's history, click here. 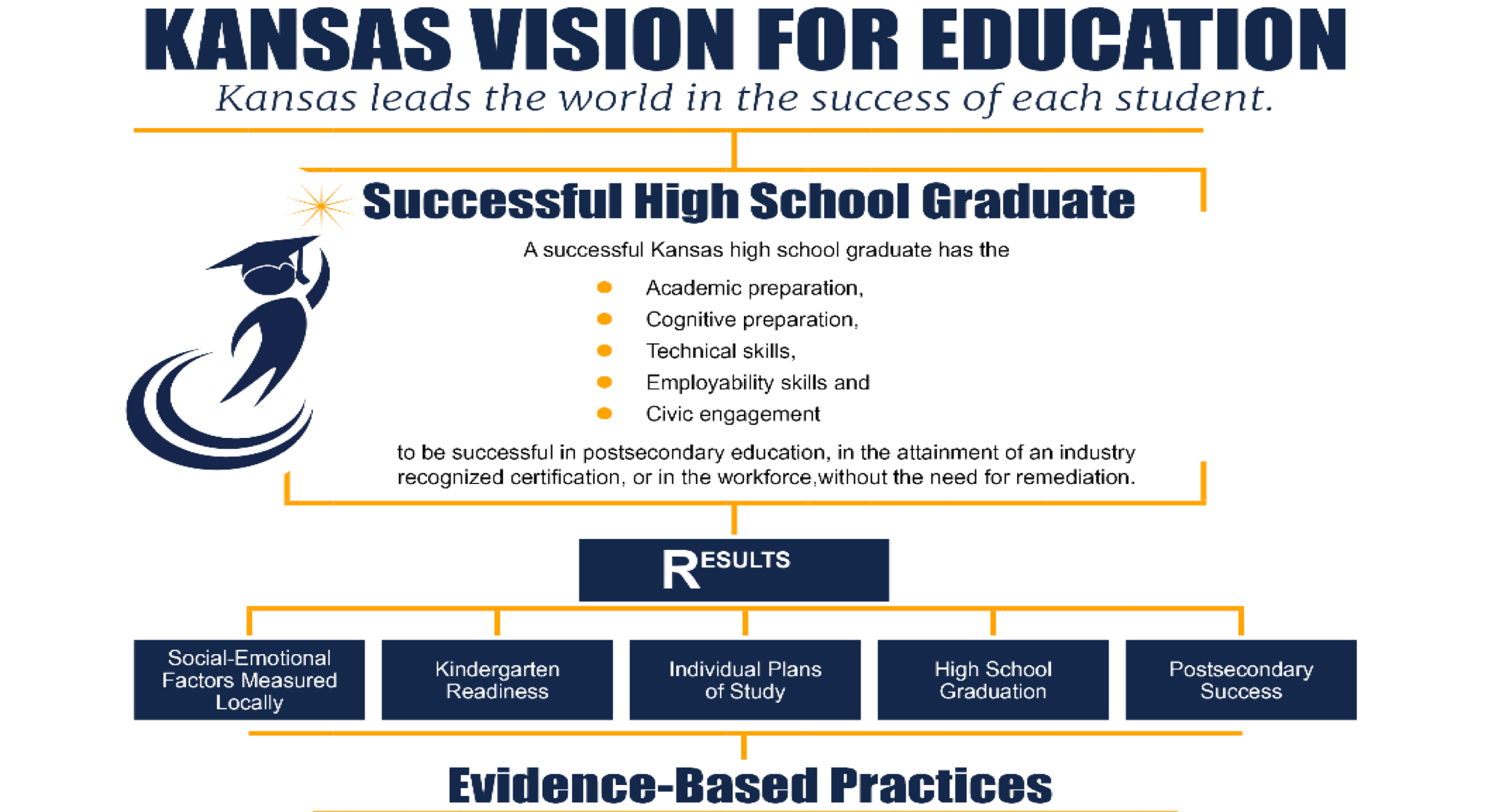 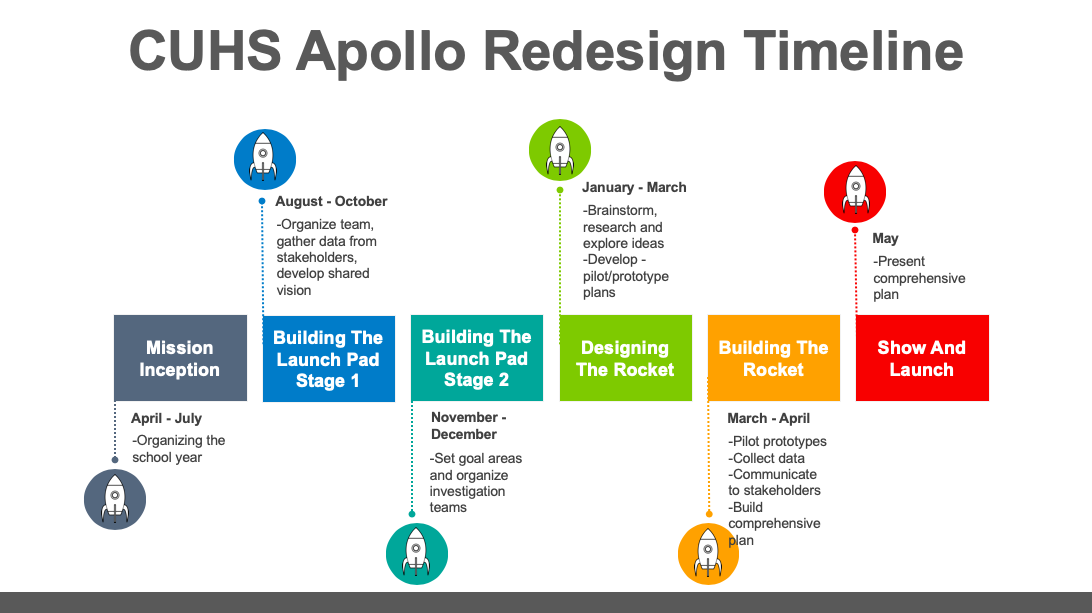 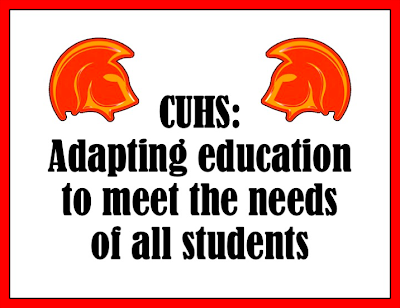 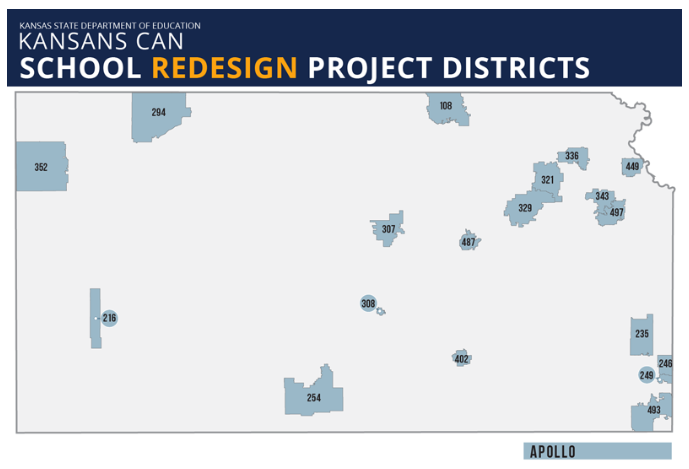